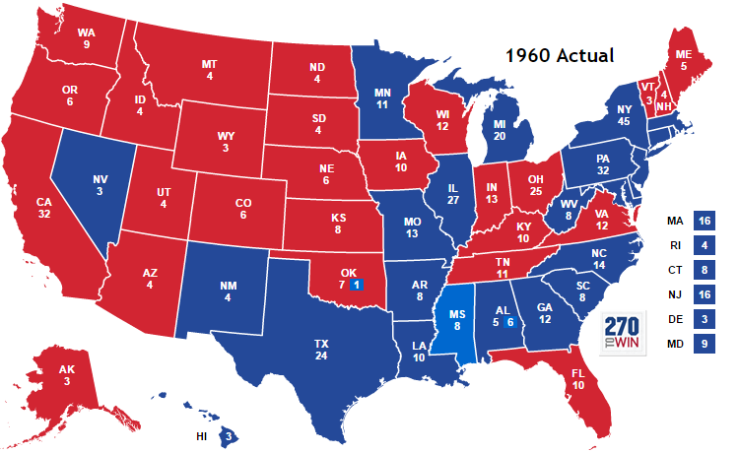 The biggest problem with the Electoral College is how political parties, using state laws called “Winner Take All”, changed how the Founding Fathers intended the constitution to work.

In the 2016 election Trump won the Electoral College by 36 electoral college votes (not counting the two “faithless electors” votes from Texas). But he lost the popular vote by almost three million votes of the people. He won 31 states vs. 20 states by Hillary Clinton. Because he won more states the Electoral College gave Trump an extra 18 electoral college votes, mostly from the smaller, more rural states.

Trump also won another 29 electoral votes in Florida (+112,911). That makes for a total of 75 electoral college votes toward the 270 needed to win because of the “Winner Take All” system in just four large states with narrow popular vote victories.

Because of the “Winner Take All” vote counting system a presidential election will be decided in only about 12 or 13 swing states. (These “Winner Take All” state laws first started in Virginia in 1800 and are not part of the Constitution.) Voters in the other 75% of the country in the solid Democratic and solid Republican states are effectively irrelevant. So there’s little incentive for people in these states to vote.

We should replace the Electoral College with Direct Popular Vote using Ranked Choice Voting in all 52 states (including D.C. & Puerto Rico as future states). Then the votes in all 52 states will be important in who gets elected president, not just the votes in the 12 or 13 swing states. (I will explain Ranked Choice Voting in a future blog post). That should increase total voter turnout in a presidential election by 5-10% (source needed).

Not only will more people actually vote with Direct Popular Vote using Ranked Choice Voting but it will eliminate the problem of a presidential candidate winning the election but not actually winning the most popular votes. This has happened five times: 1824, 1876, 1888, 2000 and 2016.

But there is a cost to these big voting benefits. And that is that the Electoral College gives a small advantage to small, mostly rural states in presidential elections. If we eliminate the Electoral College there will be a shift in political power in presidential elections from smaller, mostly rural states, that tend to vote Republican, to larger, mostly urban states, that tend to vote Democratic.

Will the benefits of eliminating the Electoral College be worth the costs? If “We the People” think we would be better off eliminating the Electoral College the Founding Fathers created a way to change the Constitution. It’s called a constitutional amendment. We’ve done this 27 times since the Constitution was ratified in 1788. It requires 2/3 of both houses of congress and 3/4 of the state legislatures to pass an amendment. Not easy at all.

There is a way to bypass the Electoral College without using a constitutional amendment: the National Popular Vote Interstate Compact. That too could be a long and difficult road. If you want to know more about this other option, Google it.

We should replace the Electoral College with Direct Popular Vote using Ranked Choice Voting before we elect a 6th president who did not get the most votes from the people.

Your comments, both positive and negative, will be greatly appreciated.