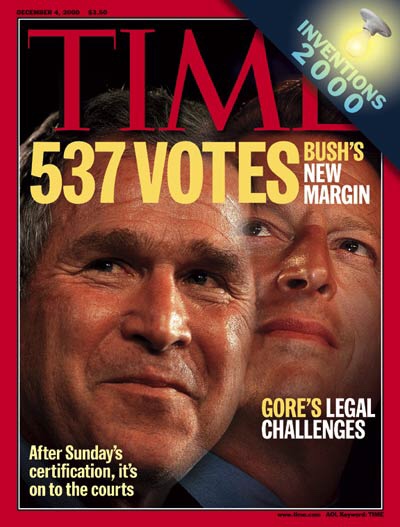 Republicans want to keep the Electoral College because it favors them winning the presidency and Democrats want to abolish it for the same partisan reasons.

But there’s a big difference between the two sides. If Democrats abolish the Electoral College it will preserve the basic democratic principles of “one person, one vote” and the winner of an election is the one with the most votes. If Republicans win the debate it destroys these two sacred principles of democracy. That’s a big price to pay to increase the voting power of small, rural states.

The author of the Letter to the Editor asked, “Why is it when Democrats win, there is no outcry from Republicans to banish the Electoral College?” That’s because when Democrats won they also won the popular vote too, unlike Republicans in 2000 and 2016.